From the outside, the farrier’s shop seemed just another ill-built hovel near the edge of the port town. No one was nearby so early, just after dawn. He noticed the thick smoke already rising from its chimney and knew Buck Smith was at home, and at work.

He stood with David looking at the peeling red paint on the door, hoping the smithy had fulfilled the promise he’d made yesterday. Before going inside, he turned to his companion and tucked a tendril of blond hair back under the ugly kerchief.

“No sense drawing attention to ourselves.”

“You think no one will remember two tall men dressed like roebucks?”

“Maybe someone will. But memories are fleeting when the men are careful. Let me do the talking, lad.”

He thought he saw David wink “No sense speaking my colonial twang when a braw Scot can roll his Rs like a Highlander.”

“Your point is well taken. But fade into the background, will ye? We’ll give this lad little to think about later.”

“Gregory, we’re no longer hiding in the braes and heather.”

“But we are, David. Until we know a place. And even then—never ye mind. Just remember your training.”

His former student nodded and brushed his wrist with a bird’s wing touch, and Gregory entered the forge. 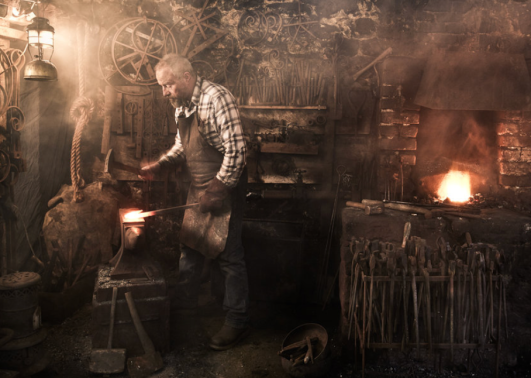 The farrier, a whiskered fellow in a leather apron who called himself “Lucky Buck,” was pounding a piece of steel on an anvil, next to a huge fire roaring in a brick-lined pit. There was no need for lamp or candle, because the flames and sparks seemed to fill the inside with leaping, frantic light.

David stayed near the door while he himself walked close to Buck.

The smithy looked up, sweat rolling from his brow into his eyes. “Morning, stranger. What can I do fer ye?”

Gregory knotted a fist but kept his patience. ”You and I have an agreement. Two horses, gear, and a knife. I’m here to collect.”

The aproned man picked up the red-hot steel with a long pair of tongs and dropped it into a large metal trough. Billows of steam rose, hiding the man’s expression.

“Funny, mister. I have no memory of such.”

“I see. Maybe a pair of strong arms and ten knuckles will prod your mind…Lucky Buck.”

Buck Smith tossed his hammer on the dirt floor and grinned. “It’s all coming back to me. At first I didn’t recognize ye.”

Gregory returned the sour smile. “You said today. Here I am.”

“And I have your knife. Once two useless pieces, now fine and whole. Take a gander at it while I get the horses. Meet me outside. I’ll bring em from the horse haggard out back.”

The word haggard teased his ear. A stall for livestock. No’ a word he expected on the tongue of a colonial blacksmith.

“Are ye a man from Ireland, by any chance.”

“Enny chance is no chance a-tall, stranger. But I have family from the far country around—” he waved his hand westward—“somewhere, in the damn hills with all the other…the others. Calls themselves Coyle. Me, I just calls meself what I am. A smith.”

Buck reached to a nearby shelf and found a weapon. He handed it over, hilt first. Gregory took it, and his host left through a rear door. 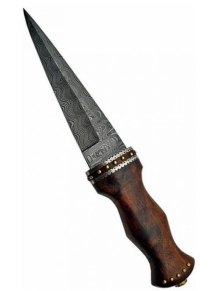 He stood still as a stone, staring down at his dirk. It was no’ quite the same as the one his father had worn all those years ago, hidden from the eyes of the Sassenachs who’d outlawed the weapons of every Highland clan.

This slip of a boy, this outlander who couldnae possibly understand…his mate David had somehow found the blade in the soot and dirt where it had lain for a dozen years, sheared from its hilt because of a damned flaw in the metal and not by an unknown enemy.

He saw that the smith had kept the length the same, by re-forging it with a more slender blade. The weapon was…he hefted it, wrapped his fingers around the handle…perfect.

A voice at his elbow jolted him back to reality.

“Aye, David. I have a Yankee printer to thank for it.”

“Finding it was an imperative, Gregory. And re-forging it was as important as finding it again.”

In the firelight, he saw the dusky color rising in David’s cheeks. He himself felt a rush of gut-tightening emotion. This hardly-grown man had made him whole again, in every way. But this wasnae the time or the place for personal words, or even covert glances.

He tucked the dirk, hilt first, into his left boot. Soon he would make a leather sheath so he could draw it with unbloodied fingers. “Ye know me all too well, my braw lad. Let’s go meet our horses.”

As soon as they walked from the smith’s shop, he saw Buck standing by the door, holding two painted horses by their harness.

Horses like these, decorated with splotches and freckles of color, were almost unknown in Scotland. His cousin Duncan owned one, but few others. He himself wouldnae choose such a steed, preferring a dark stallion that blended into  the shadows. These were geldings, and verra noticeable ones at that. But he would make the best of it. The beasts and tack cost only a piece of damned paper. And who knows—maybe the frontier is a land of many colors, like a pirate’s neckerchief. Like these strange brocked horses.

“Thank ye. These will do just fine. Tell me, what is the fastest way north?”

Buck spat a stream of brown tobacco juice from a chipmunk-fat cheek “These mounts are freshly shod, curried, and fed. What more can I give ye, stranger, except the advice I offered yesterday? Go west, away from snakes and other red-coated soldiers.”

“Ah, ye’re right, sir. I remember now and will take your advice. Maybe I’ll meet a Coyle or two. Farewell.” 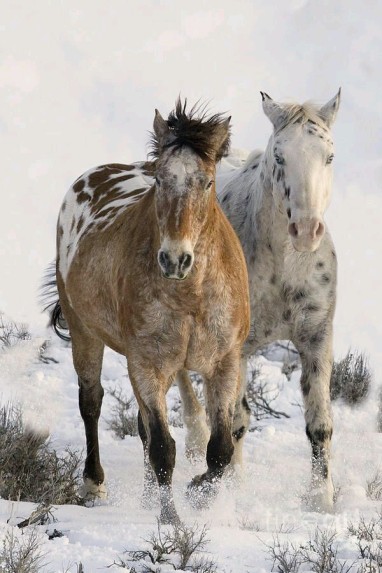 He took the harness of the largest horse, one more brown than brocked, and drew its head next to his own. Running his right hand down its silken nose, he searched his trewes pocket with the left and drew out a few small bits of hard maple he’d found  at the mercantile yesterday.

Without speaking, he gave a sugared lump to David. They both stood silent a while, gentling their new friends. Buck stood a moment watching, then turned on his heel and went back inside to his forge.

Five minutes later, he and David exchanged a smile.

“He’s perfect. Like another alien heart of my acquaintance.”

“Ye must mean my braw cousin Duncan, or his horse.”

Leaping into their new saddles, they urged their still unfamiliar horses back to the graveled main street of Port Bath.

Look for chapter one and the first half of this chapter on the right-hand side of this blog page. (Or directly below, under the word “Related.”)

With one short interlude, this preview of Frontier Highlanders is complete. Just posted, here: https://bit.ly/390LJuP 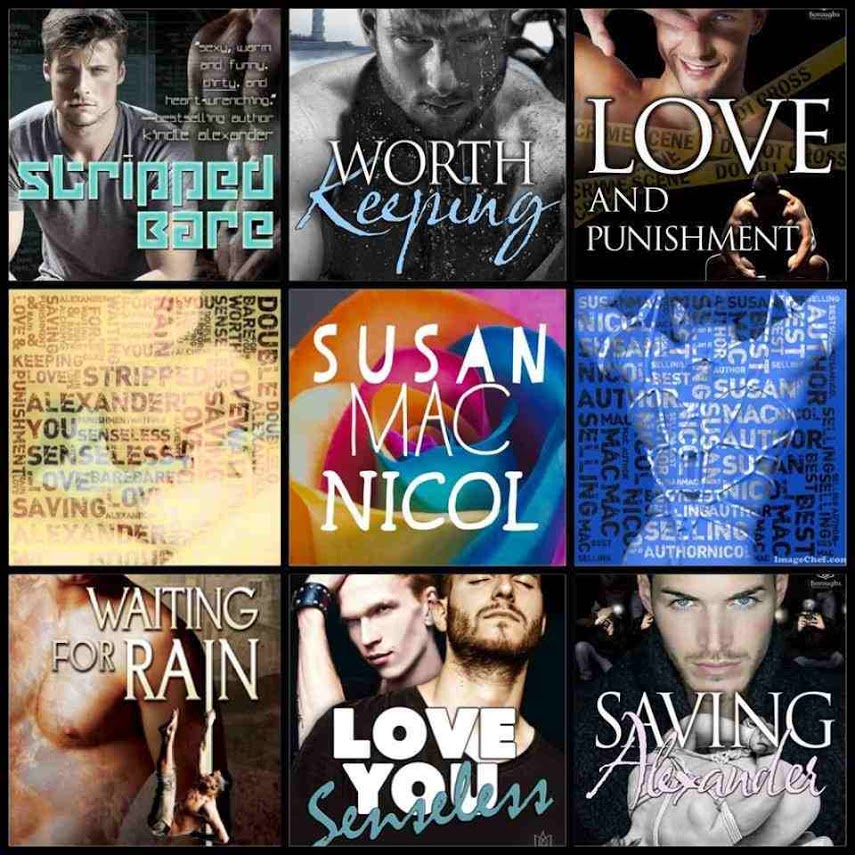 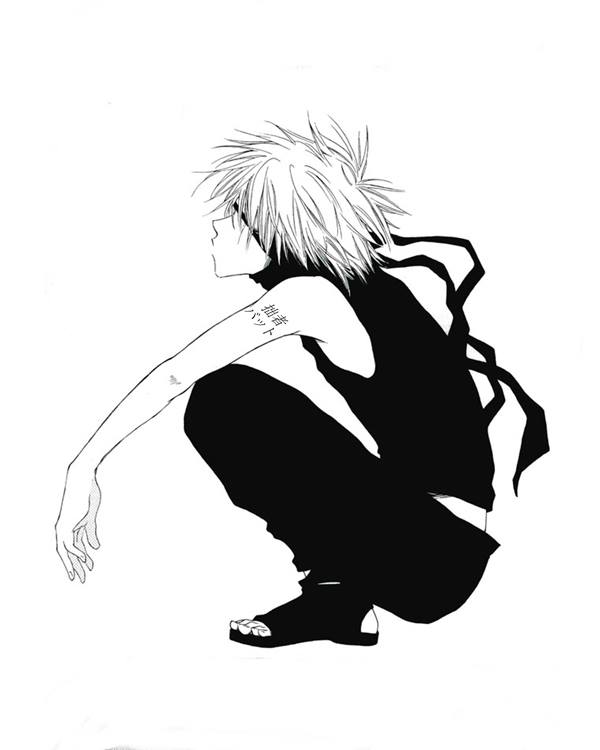 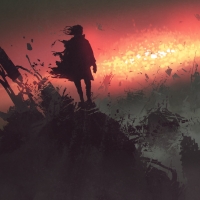 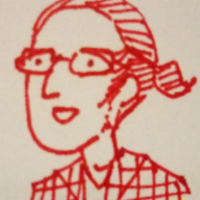 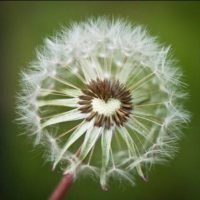 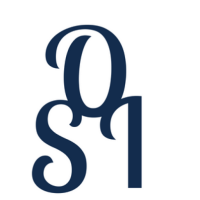 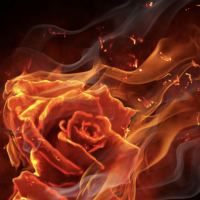 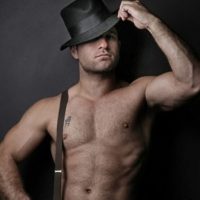 The blog of Alan Stewart

A queer writer of queer things.

Footprints in the wind

The Stories In Between

Gay retro with a twist

The Man in Romance

The blog of Alan Stewart

A queer writer of queer things.

Footprints in the wind

The Stories In Between

Gay retro with a twist

The Man in Romance